How she fell into my hands

Like most blues and rock musicians, I love guitars, especially vintage six string razors that have their own unique stories to tell that go beyond their look, feel and sound. 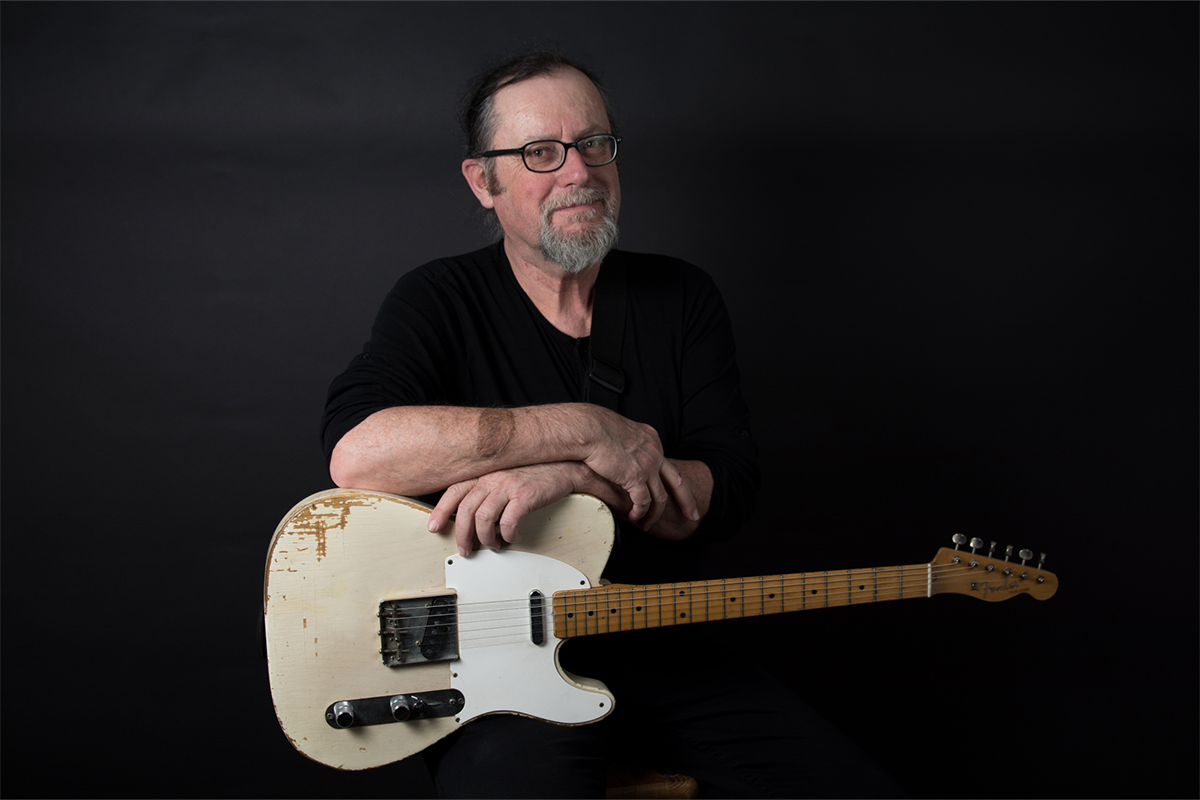 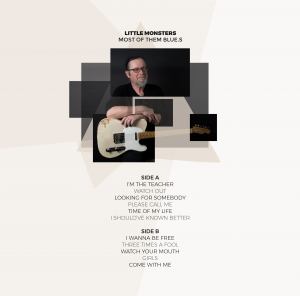 At first glance, Madam JoJo looks like a regular vintage Fender Telecaster. She, like me, sprung into life in 1958.

And, like me, she’s had a very colourful life.

In late 1950s England was very prudish, still stuck in the Victorian times when it came to sex and nudity.

For instance, at one time the law banned any movement by nudes on stage. To overcome this topless women would stand motionless to circumnavigate the rules!! 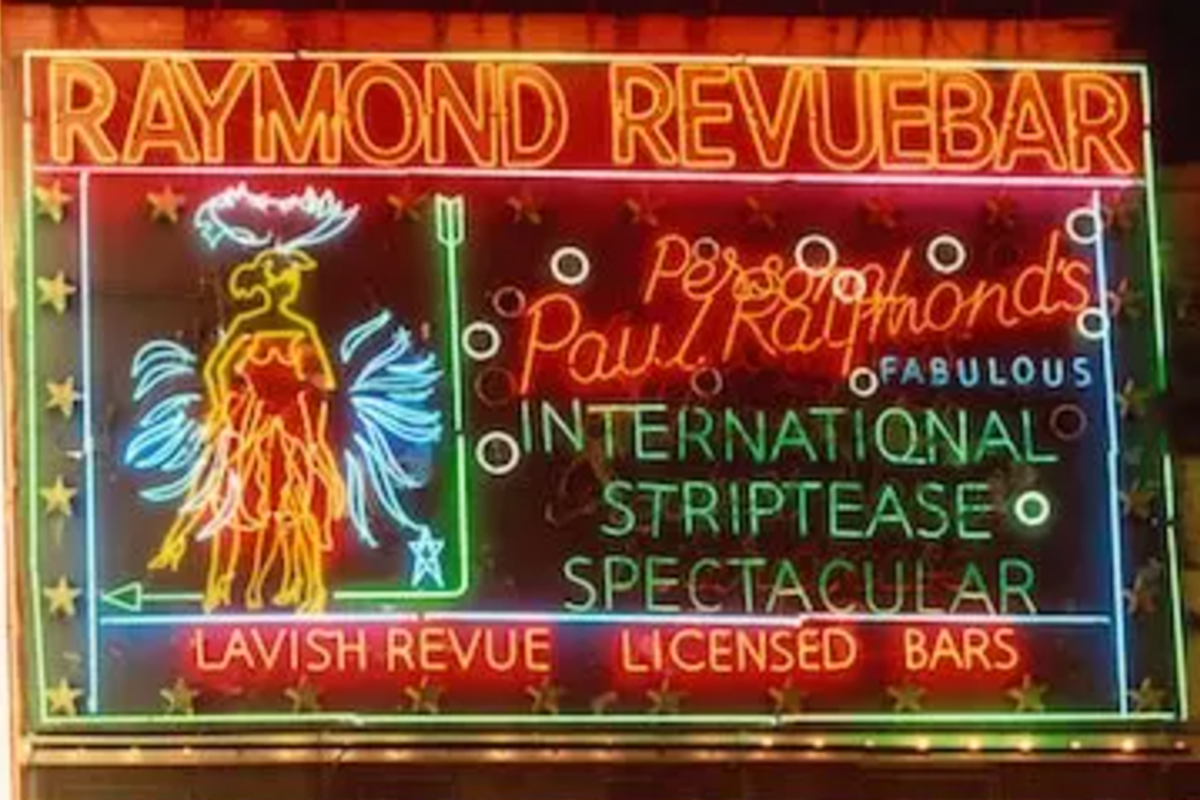 Before the onset of the swinging sixties, Paul Raymond, a Liverpudlian entrepreneur whose real name was Geoffrey Anthony Quinn, opened a members-only Raymond’s Revuebar in Soho, where punters could be entertained by scantily clad dancers.

Hang on, you might ask. What has Paul Raymond and strippers got to do with my telecaster? A good question. Let me explain.

Artists who performed included one rising star we know as Shirley Bassey. Singers were backed by a house band. The club would provide the quality instruments for those who couldn’t afford to buy them themselves.

Of course these instruments belonged to the club, not to the musicians playing them. It was common practice back in the day. When you see, for example, a young Eric Clapton playing a Telecaster with the Yardbirds, the guitar didn’t belong to him but to the band. So when he left, the guitar stayed.

Anyway, in 1959 Paul Raymond went to the USA to buy instruments including a 1958 ‘Blonde’ Telecaster. The guitar belonged to the club until circa 2004 when she was sold after the Revue Bar was sold.

And, as you might have guessed by now, that’s the very guitar that ended up in my collection around 2016.

You know what they say about walls talking? Well, the same applies to guitars. I reckon this guitar would have a lot of naughty stories about its glory days when it was flash and brash and expensive. Men in white tuxedos and ladies in evening dress perched on stools at the long bar, eating tournedos Rossini and drinking champagne, listening to Madam JoJo.

You can listen to Madam JoJo too on my record. Check out the solos on “Watch Your Mouth”.

JoJo was also used on record when Laurent Thibault hired me as a studio musician to play rhythm guitar on a French cover of Iggy’s “The Passenger”. When I did the recording, I played JoJo in the style of one of my all time fave guitar players, Feelgood’s Wilko Johnson.  JoJo ended up all covered in my blood (there is a pic somewhere). That’s why Wilko has red pickguards on his Telecaster to disguise the blood!!

One last word. Why the name Madam JoJo? There are two versions. Raymond’s Revuebar was on the first floor of a building formerly known as the Doric Ballroom. On the ground floor was a transvestite club named Madame JoJo’s. But for me and Brigitte, the man who found this guitar for me is my good buddy Joseph Dobson, who we call ‘Our JoJo’. Now you understand why the guitar bears this name, don’t you?